Please enable JavaScript to use this site.

This Event has already passed.

The 2019 American Documentary Film Festival
Olympia, USA, 99min
Time remaining to complete your purchase.
After this time, the reservation we're holding will be released to others.
Tickets
Photo Gallery 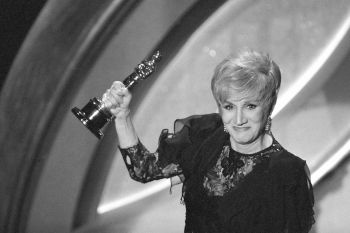 Take a poetic journey in search of one’s place in the world. This revealing and unfiltered documentary follows the life and career of Academy Award- winning actress, Olympia Dukakis.  Starting on the day she turns eighty and continuing for three years, this film deals with the struggles and pains surrounding identity and the roles placed on us by society. It is a deeply moving narrative which explores not only Olympia’s rich and storied career but her struggle to find a sense of belonging due to her ethnic roots and the dichotomy she has always felt between her American values and the values of her immigrant parents.

Check out our FAQs, or feel free to contact us.

I have a question for Customer Service about an event, tickets, or orders.

I have a question for Tech Support about a technical issue with the site.